I’ve known Jessica for a very long time. Pretty much since I joined Twitter and started becoming active in the writing community. We met way back in an online writing event.Â Now OPPRESSION is being re-released (along with the sequel next month), to finally give us the third installment in November.

Even her gorgeous artwork has a revamp.

Here are the details: 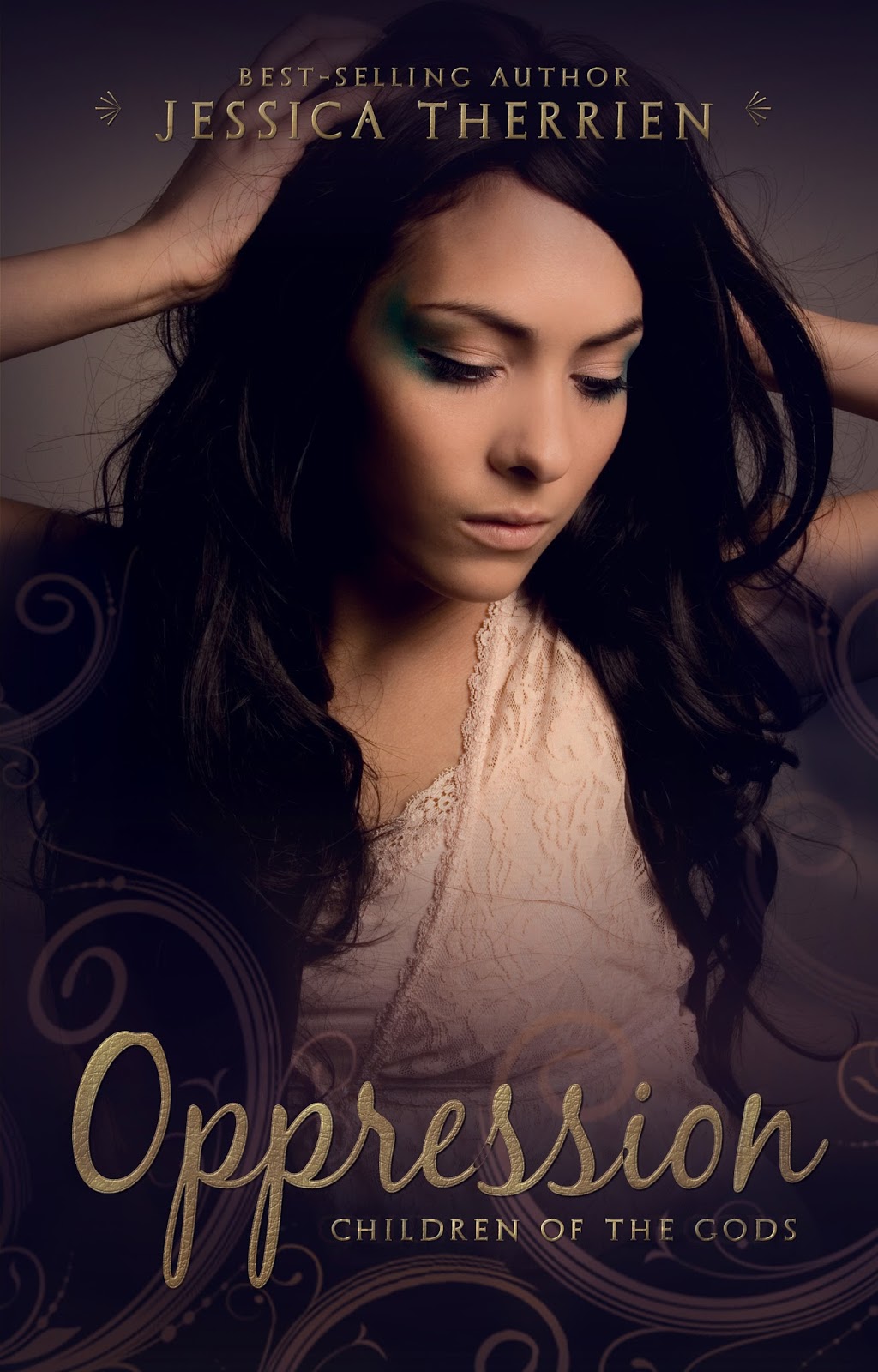 Elyse knows what it means to keep a secret. She’s been keeping secrets her whole life. Two, actually. First, that she ages five times slower than average people, so that while she looks eighteen years old, she’s well over eighty. Second, that her blood has a mysterious power to heal.

For Elyse, these things don’t make her special. They make life dangerous. After the death of her parents, she’s been careful to keep her secret as closely guarded as possible. Now, only one other person in the world knows about her age and ability. Or so she thinks. Elyse is not the only one keeping secrets.

There are others like her all over the world, descendants of the very people the Greeks considered gods. She is one of them, and they have been waiting for her for a long time. Some are waiting for her to put an end to centuries of traditions that have oppressed their people under the guise of safeguarding them. Others are determined to keep her from doing just that. But for Elyse, the game is just beginning-and she’s not entirely willing to play by their rules.

You can buy it fromÂ the following places: